If your name is Chris, Christopher or even Christina, you're in luck You can have a free steak sitting on your plate next month. Ruth's Chris Steak House in Ann Arbor has a specially named promotion Starting July 5, the restaurant is back with its summertime offering of a free steak if your name is Chris Those named Chris can get a free 8-ounce petite filet steak Your legal name must be Chris And variations of Chris — even if you spell it Krys — are also acceptable This annual summertime promotion is available only the Ann Arbor location at 314 S Fourth Ave The offer is also only valid with the purchase of another entrée Last year more than 275 people named Chris came in for their free steak “Paul Hannah, general manager of Ruth’s Chris Steak House Ann Arbor, said the promotion is a way to thank customers and the community for their support This summertime promotion is a fun and unique way for us to pay it forward,” Hannah said in a press release Have you ever wondered how Ruth’s Chris Steak House got its name? According to the restaurant chain's website , founder Ruth Fertel was a working mom with a family to support and she mortgaged her home to buy a small, 60-seat restaurant in New Orleans named Chris Steak House” A fire forced her to move, but the Chris Steak House name wasn’t allowed to move with it And so, Fertel added her own name, “making it “Ruth’s Chris Steak House,” the website says That was a half-century ago The chain now operates more than 100 fine dining restaurants across the United States, Canada and Mexico Contact Susan Selasky: 313-222-6872 or sselasky@freepresscom Follow @SusanMariecooks on Twitter .
Releated Product 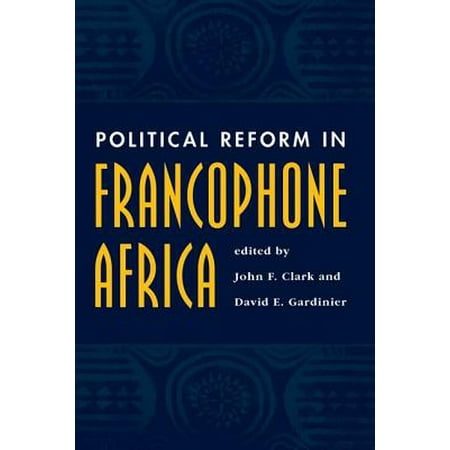 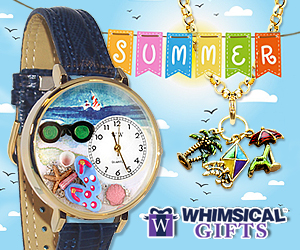 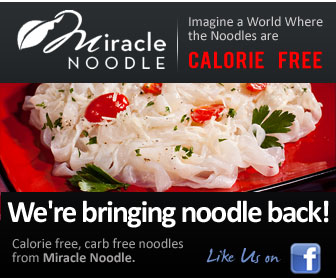 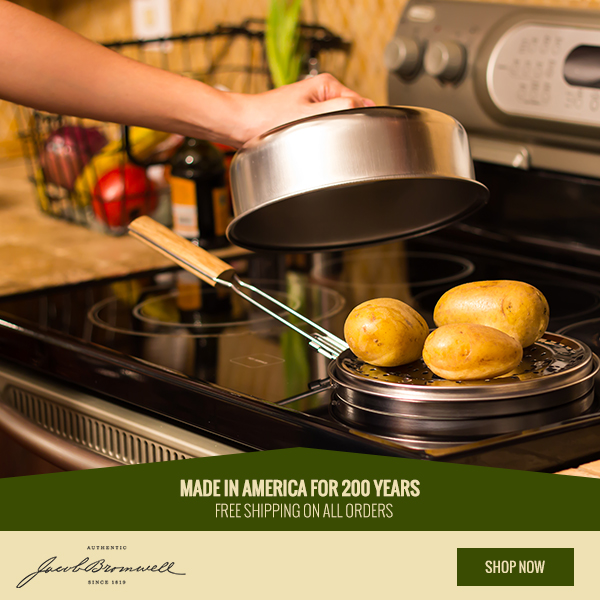 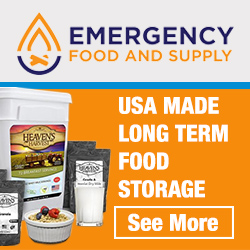 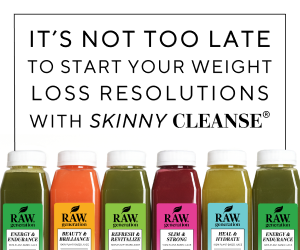 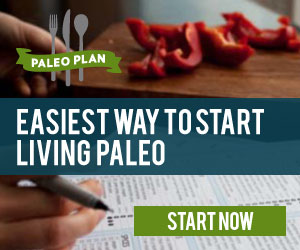 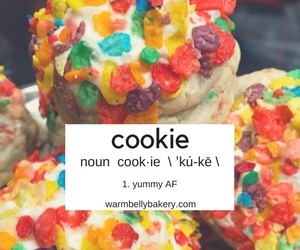 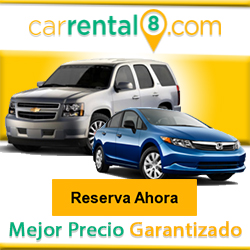 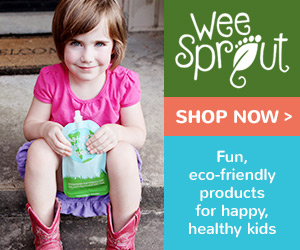 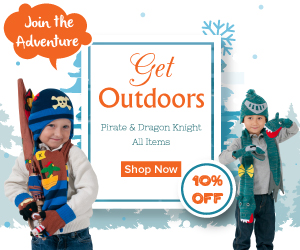 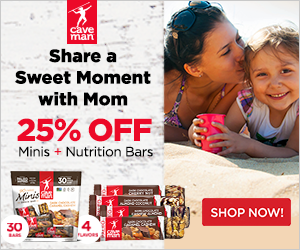 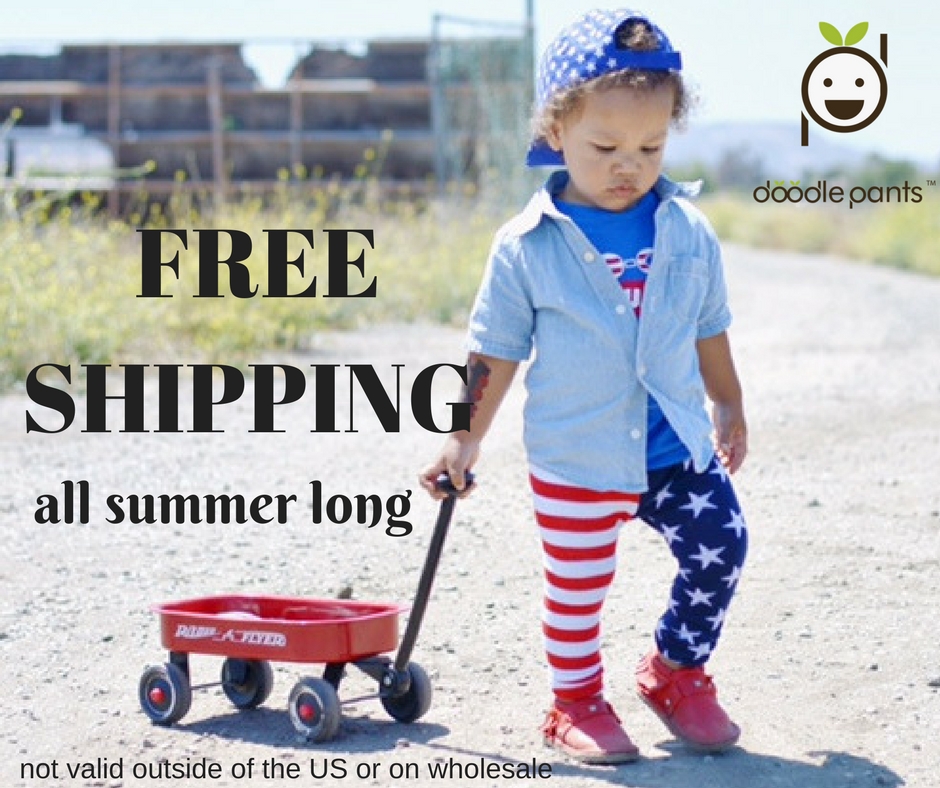 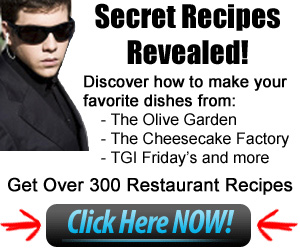